Students of hadith are well aware that many Maghrebi scholars preferred Ṣaḥīḥ Muslim over Ṣaḥīḥ al-Bukhārī for aesthetic and structural reasons. This preference, however, should not detract from their laudable efforts in studying, explicating, and transmitting the latter. Despite being geographically distant from the hadith networks of “the long fourth century AH,” Maghrebi scholars from the fifth century onwards were responsible for some of the most important recensions (e.g., al-Aṣīlī’s), manuscripts (e.g., Ibn Manẓūr’s), commentaries (e.g., Ibn Baṭṭāl’s), abridgments (e.g., al-Muhallab’s al-Mukhtaṣar al-naṣīḥ), and supplementary works (e.g., al-Jayyānī’s Taqyīd al-muhmal) on Ṣaḥīḥ al-Bukhārī. In the tenth century, the Wattasid Sultan Abū al-ʿAbbās (d. 960 AH) endowed a chair in the prestigious al-Qarawiyyīn to teach the Ṣaḥīḥ alongside its most prominent commentary. The ripple effects of this rigorous scholarship were felt throughout the Muslim lands, albeit with some hurdles along the way.

Recent scholarship has shed light on the history of hadith studies in the Maghreb with particular reference to the Ṣaḥīḥ. This paper hopes to contribute to the ongoing discussion by providing a cursory analysis of two exceptionally early manuscripts of Ṣaḥīḥ al-Bukhārī transcribed in al-Andalus. One of these manuscripts was studied by the Moroccan hadith expert ʿAbd al-Ḥayy al-Kattānī (d. 1962) in the early twentieth century. The other was discovered recently and deserves the attention of the scholarly community, for it is likely the earliest complete manuscript of the Ṣaḥīḥ available today. The tale of these Andalusian manuscripts begins with a fifth century scholar from Khurasan whose recension of the Ṣaḥīḥ proved instrumental in the spread of the work in the Islamic West. 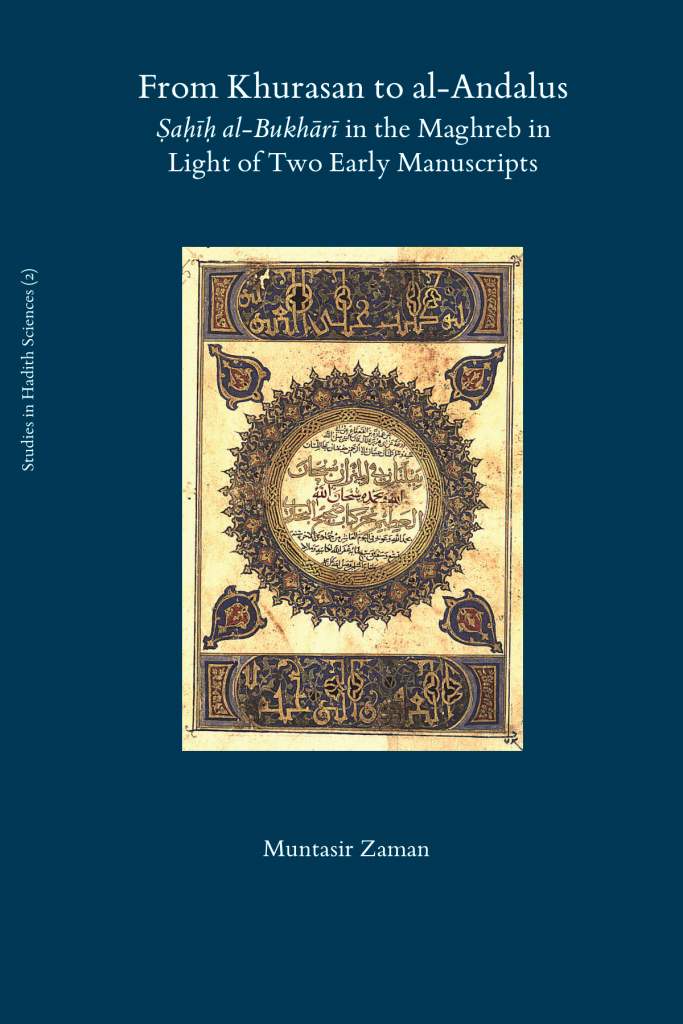